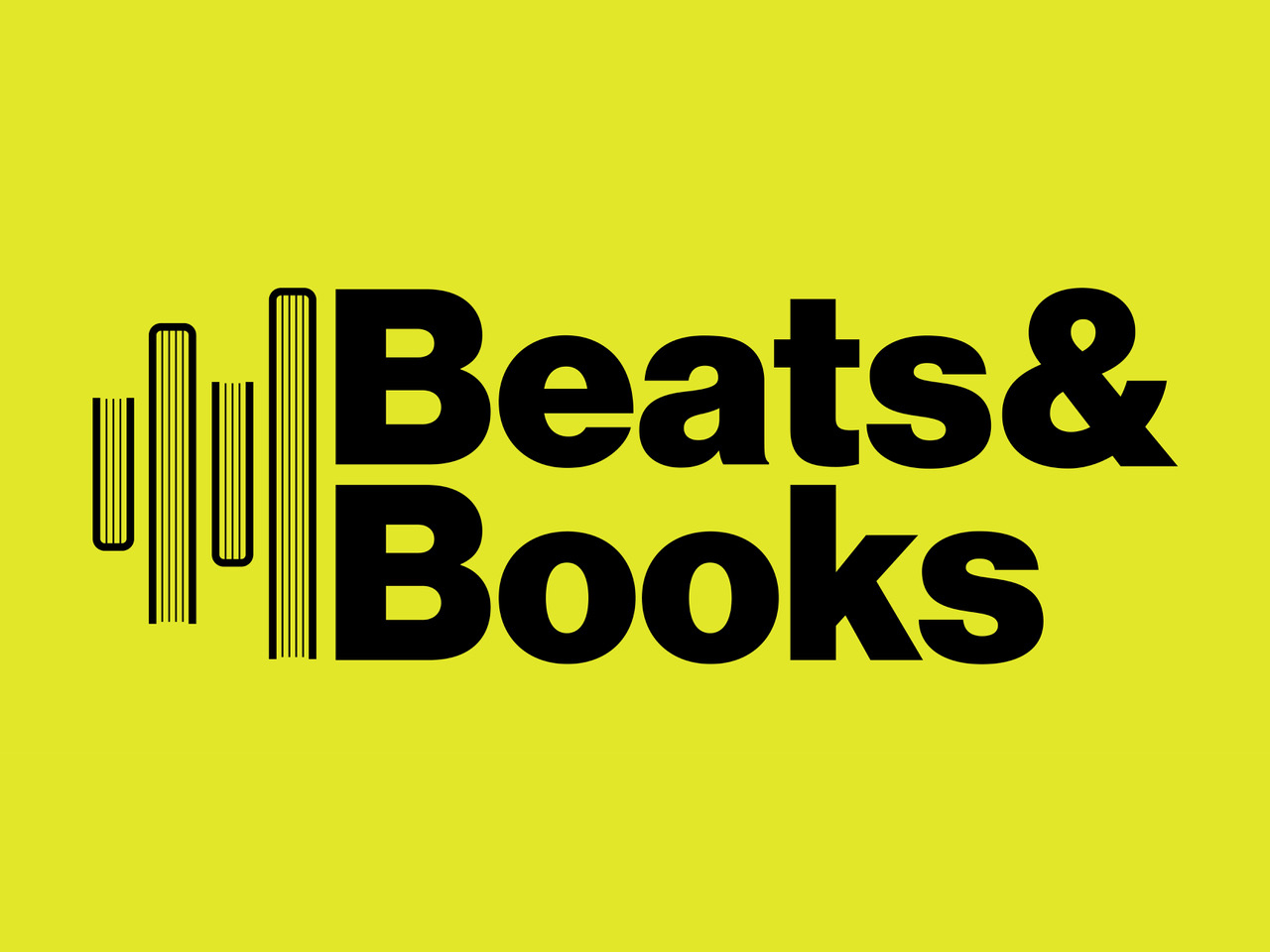 Three women writers on strong literary emotions and surviving in the city.

How can we put love and hate into writing? Is Berlin a haven for creative freedom and individuality, or does the city have its own constraints for writers? Carmen-Francesca Banciu, Jacinta Nandi and Ivana Sajko live and work in Berlin, raising children and writing novels, plays, short stories and columns in German, English and Croatian. With music from the feminist DJs of fam_djs (female paranoia, camelt:O, tryniti), the trio will also read from their three very different books: a satirical survival guide to Berlin, an escape from an authoritarian father and system, and a lament to the impossibility of love in late capitalism.